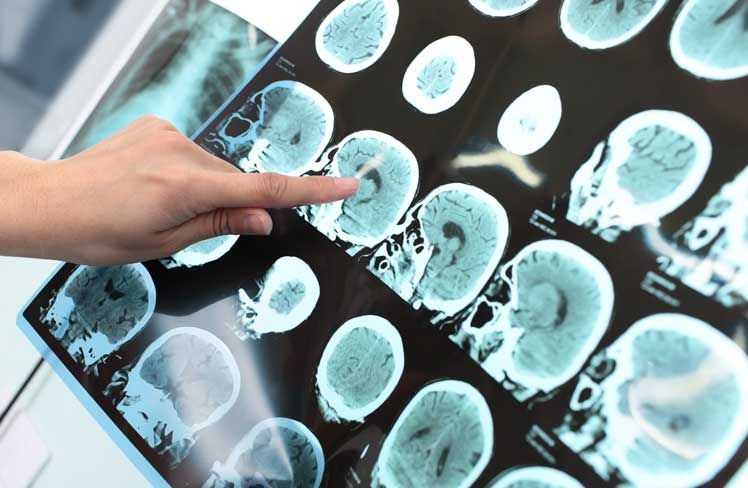 Hope this information has helped you to understand how in your home itself you can come across the EMF radiations.